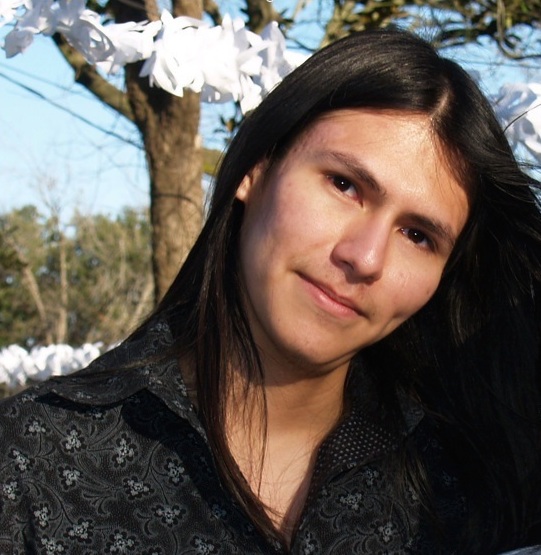 He is the son of Mexican immigrants, one of whom is formerly undocumented and one whose family has lived in New Mexico long before it was claimed by the United States. He is originally from New Mexico, raised in Texas, and currently lives in New York. He received his BA from the University of New Mexico and his MFA from Cornell University.

He works as a Sexual Health and Harm Reduction Educator throughout the Finger Lakes region of New York. He primarily works in jails and drug treatment programs providing HIV, Hepatitis C, STI, and Opiate Overdose Prevention related services. He believes that addiction is a mental health issue, not a criminal one. And he works to help increase healthcare access for rural and marginalized communities.

His poems have recently appeared in The Missouri Review, American Poetry Review, Crazyhorse, and New England Review, among others. His essays have appeared in the Kenyon Review.

He had the honor of being the 2017 Latinx Scholar at the Frost Place, the 2018 CantoMundo Fellow at the Palm Beach Poetry Festival, and a 2019 Lambda Literary fellow. Please consider supporting these wonderful organizations by attending, donating, or purchasing books.